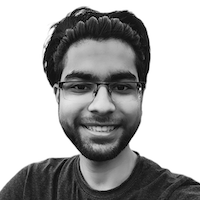 Subscribe to my newsletter and never miss my upcoming articles

The AlertDialog is basically a Popup in Flutter. Whenever you want to create a floating box that is centered on the page, you can simply use an AlertDialog. The implementation of the same is very easy and has been provided in-built with Flutter SDK. So, let's dive in… 👻

In this tutorial, you’ll build a mobile app featuring an AlertDialog / Popup in Flutter. The AlertDialog will have the following features: 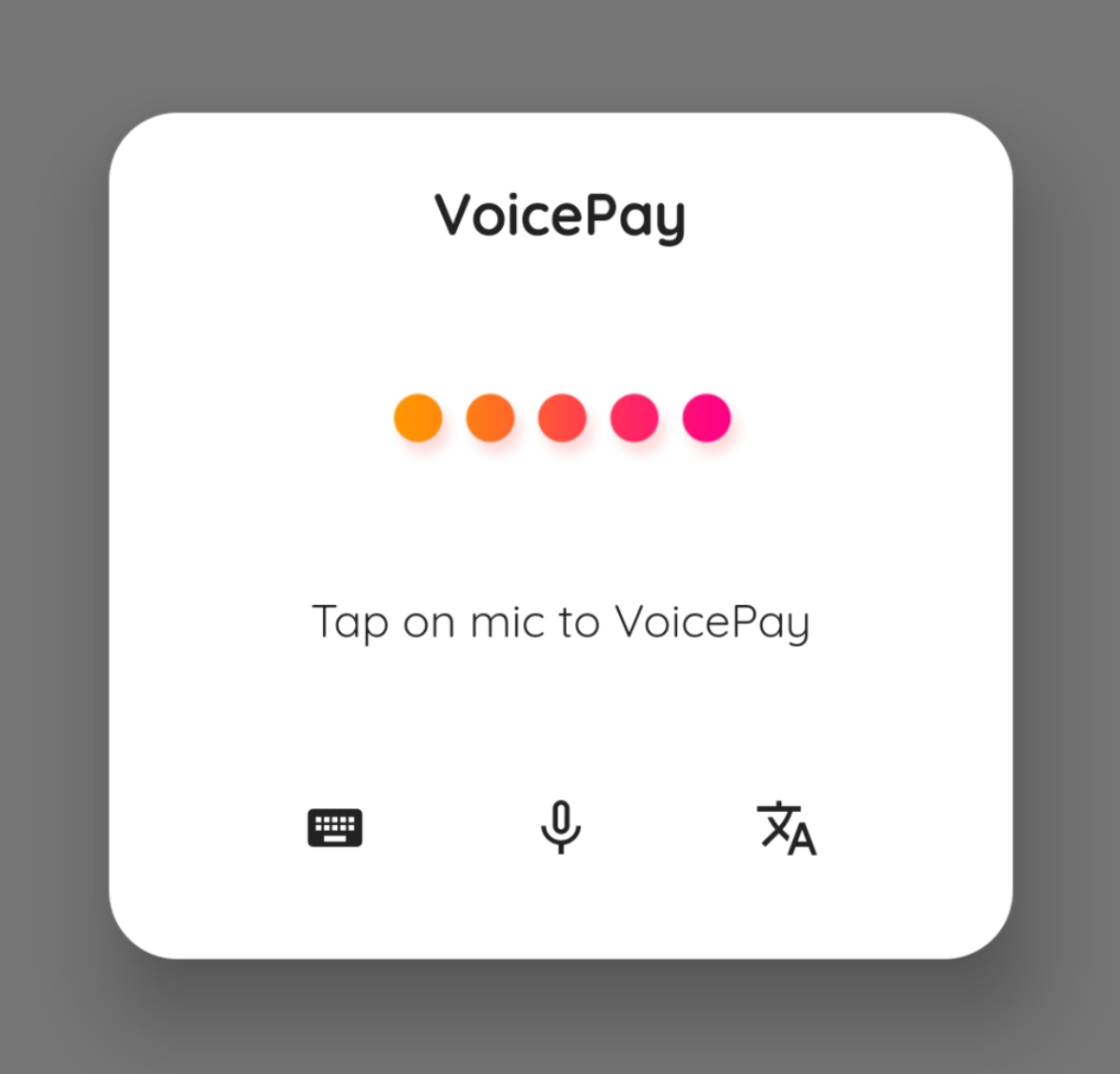 This tutorial focuses on adding an AlertDialog to the Flutter app. Non-relevant concepts and code blocks are glossed over and are provided for you to simply copy and paste.

Setting up Flutter on your machine

Download the GIF by right-clicking, and saving it as listening.gif at /{%PROJECTROOT%}/assets/images/listening.gif

Import the GIF to your project by adding the file path to your pubspec.yaml file.

Create a file named voicePayDialog.dart in the same directory as of your main.dart file and amend the file with the following code:

To show the AlertDialog / Popup add the following code to onPressed or onTap parameter of any button in your main.dart file:

Remember to import voicePayDialog.dart in main.dart

You have completed this tutorial and have built a Flutter app with an AlertDialog! Also, in the meantime, you integrated GIFs in the App.